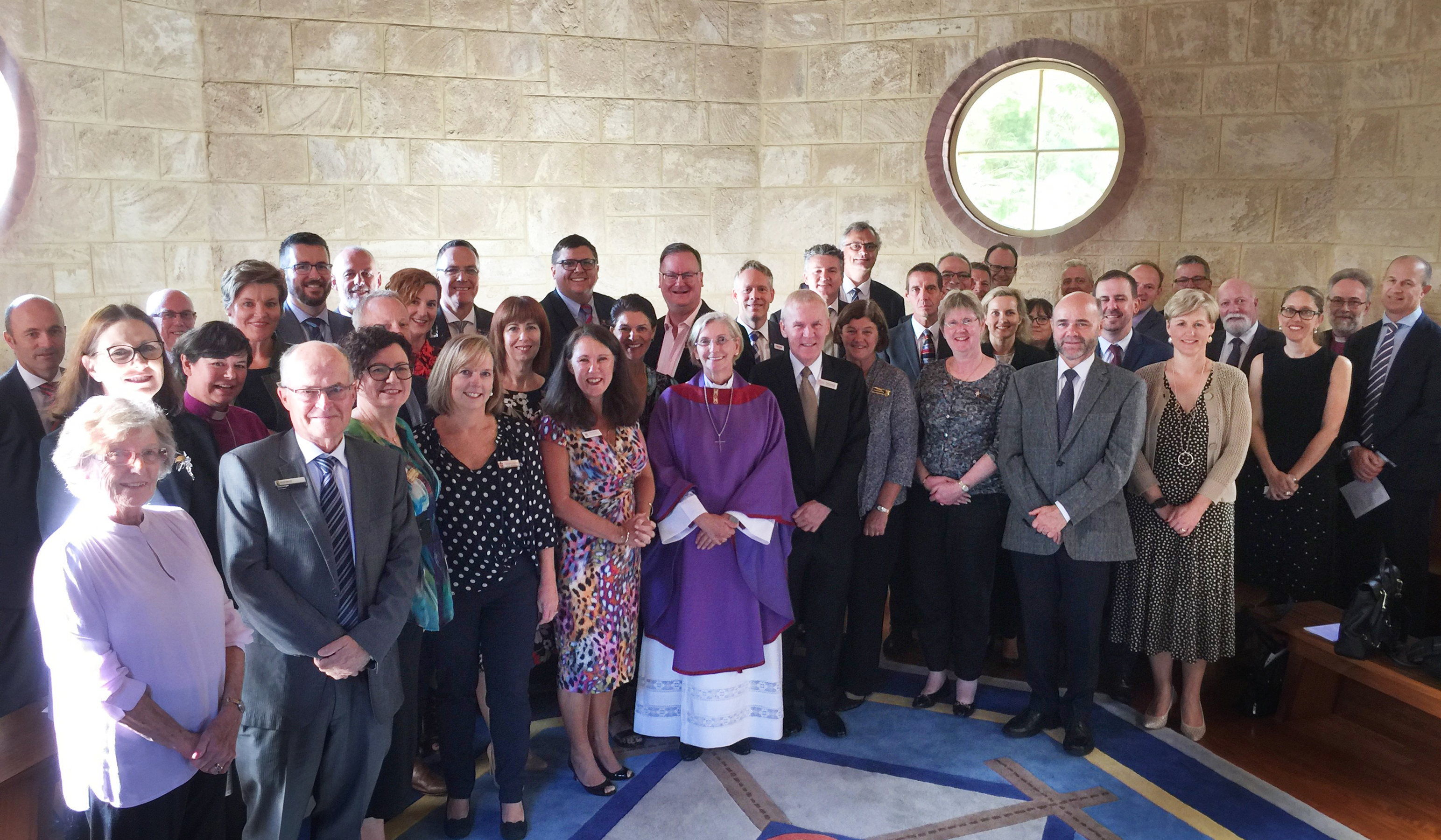 WAASA appoints a Standing Committee which meets once a term. The quorum for a meeting of the Standing Committee will be four members, of whom at least three must be Chairs and/or Principals. Decision-making shall be by a simple majority of those present.

The Executive Officer will call for nominations.

The Association will appoint members as follows:

Membership of the Association

Anglican schools in Western Australia are eligible to be members of the Association in one of the membership categories below.

Western Australian Anglican Schools Association is committed to improving the user experience and ensuring digital accessibility. If you require any information sent to you on this or our services please contact us on 08 9286 0290 or email [email protected]